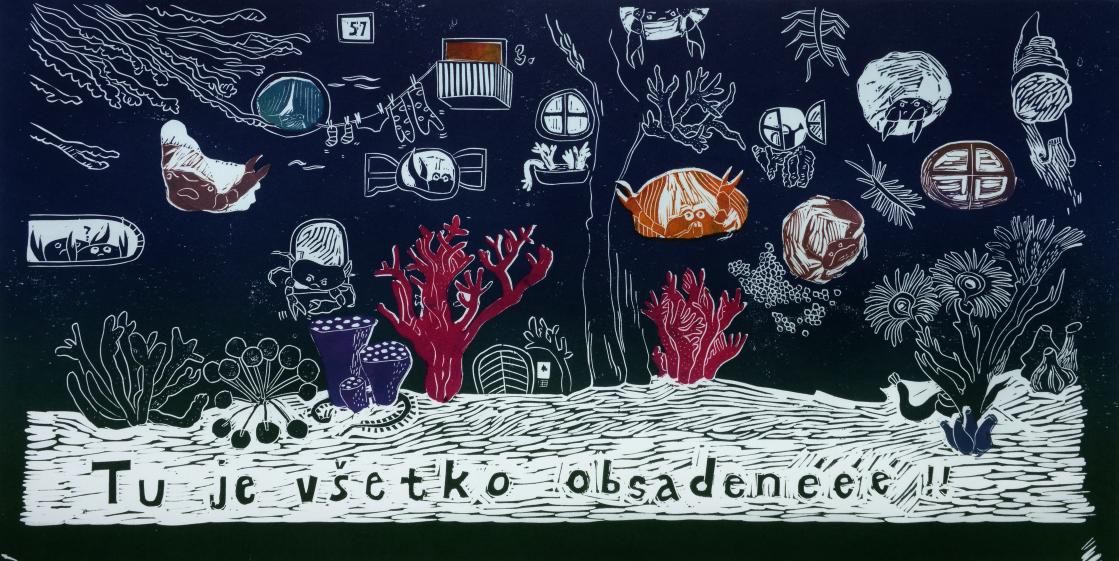 Laureate of the Mayor of the Capital City Bratislava Award, BIB 2015

Illustrations certainly belong in a children’s book. The whole book is interwoven with them. They are big, attract children’s attention and complement the text. This is exactly the kind of illustrations made by Veronika Klímová (ne Holecová). She was born on 13 April 1989 in Bratislava. She studied at the Academy of Fine Arts and Design, Graphics and other Media Department, Bratislava, and in 2013 she was on a study stay at the Jan Matejko Academy of Fine Arts in Krakow, Poland and in 2015 a study stay at UMPRUM in Prague in the Czech Republic.

The works by this young and talented illustrator Veronika Klímova attest to very high standard of Slovak illustration art. While she was still a student, her first book, Hlbokomorské rozprávky (The Deep Sea Fairy Tales), was published and immediately captured the attention of the professional and lay public. The quality of her art also brought her illustrations for this book (as the first artist from Slovakia ever) to the exhibition at the Bologna Book Fair in 2013 and also won an award in The Most Beautiful Books of Slovakia competition. Her most recent award is the Mayor of the Capital City Bratislava Award at the Biennial of Illustrations Bratislava 2015. Her works were on display in Pisztory Palace during BRaK festival, in Piešťany during the Magic Nut festival, and in the International Centre of Graphic Arts in Krakow, in Japan - Bologna Illustrators Exhibition, Itabashi Art Museum (Tokyo), Otani Memorial Art Museum (Hyogo), Takahama Kawara Museum (Aichi), The Ishikawa Nanao Art Museum (Ishikawa) and in Bologna during the international children’s book fair. Besides illustration she also focuses on applied graphics.

Her illustrations are generous and airy. She uses the traditional linocut technique and softens it with digital processing and use of pen and ink drawing. In certain images she also uses text that adds liveliness to respective scenes. Her fairy tale world is poetic, vivid and joyous and the illustrator interconnects real beings with fantasy mystification. The artist also uses classical graphics, especially screen print and linocut and drawing but she also enjoys experimenting with other techniques. She seeks to present a pure and uncluttered visual expression including her alleviating humorous elements. 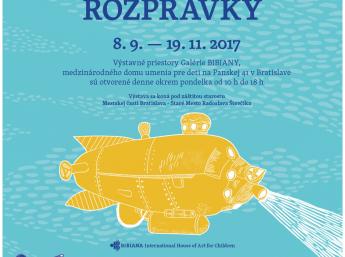 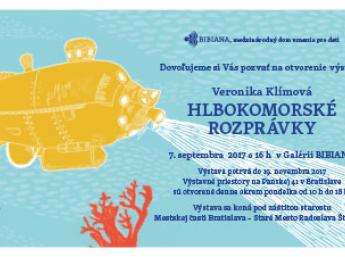 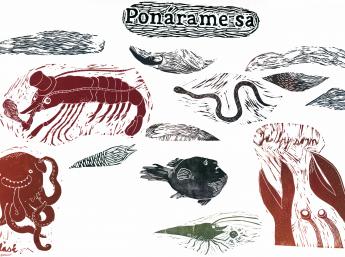 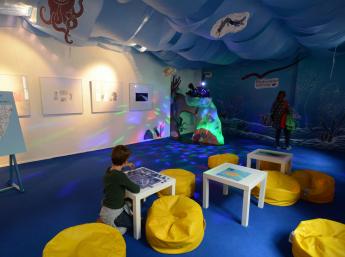 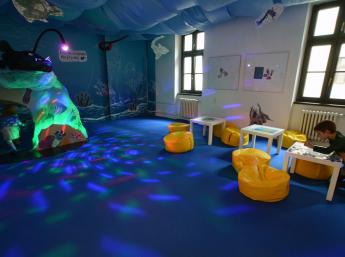 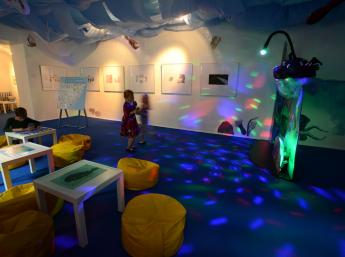 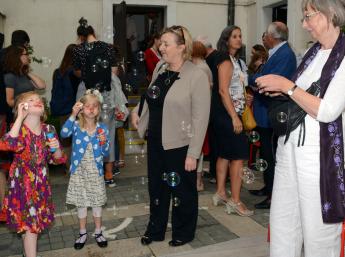