On November 27th, 2018 there was a traditional autumn event in cinema PONREPO in Prague. On the occasion of the Month of Czech and Slovak Cultural Reciprocity and the International Animation Film Day, the Biennial of Animation Bratislava (BAB) in cooperation with the Film and Television Faculty of the Academy of Performing Arts in Bratislava and the National Film Archive (NFA) in Prague presented a selection from the collection of Slovak animated films. 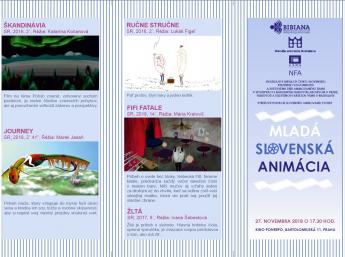 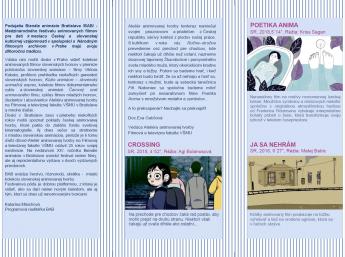