Vlado Rostoka (*18.5.1948) graduated from the Secondary Industrial School of Arts (prof. Š. Schwartz and R. Fila) and studied later at the Academy of Fine Arts - Atelier of Graphics Design (prof. D. Milly and O. Dubay). Rostoka works as a freelance graphic artist since 1973, but was also regularly employed (1973 – 1976) as a teacher at the aforementioned Academy in Bratislava and 1994 – 2006 and he held also the post of artistic director at the Rabbit & Solution graphical studio. For his graphics design work, Rastoka received more than 80 international awards, 24 prizes for book-design in the competition The most beautiful books of Czechoslovakia, as well as more than 30 prizes in the competition The most beautiful books of Slovakia. In the period 1978 – 2010 he had 51 independent exhibitions under the joint name Typo:grafi(k)a and participated in more than 650 exhibitions (in Slovakia as well as abroad) dedicated to posters, book-design, logotypes and postage stamps. Since 1965, Vlado Rastoka created more than 400 culture-focused poster designs and more than 1100 books and catalogues. 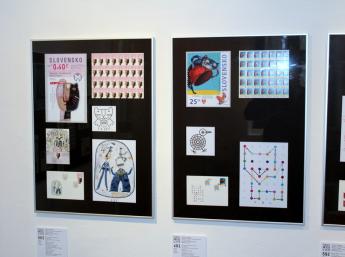 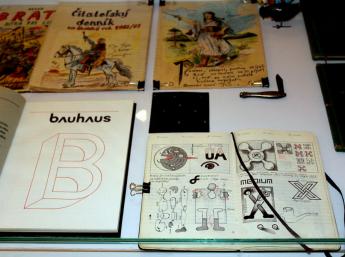 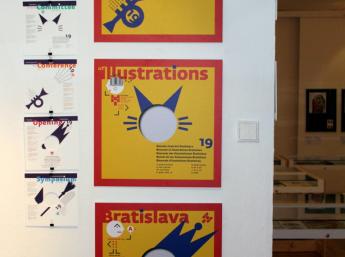 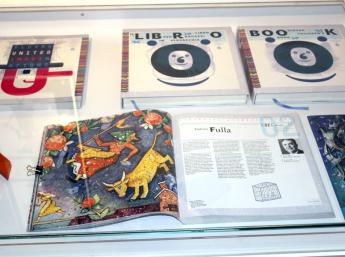 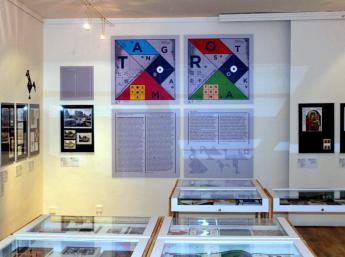 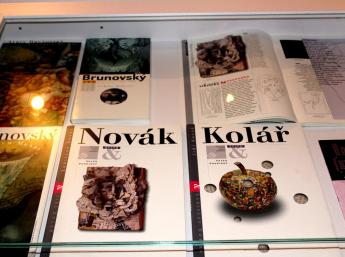 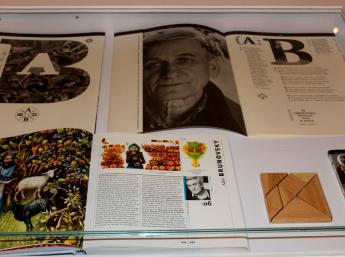 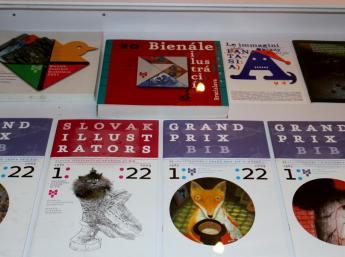 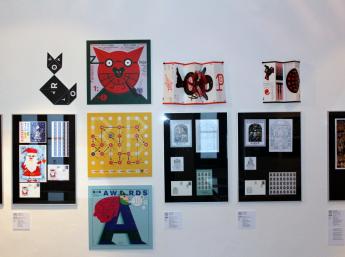 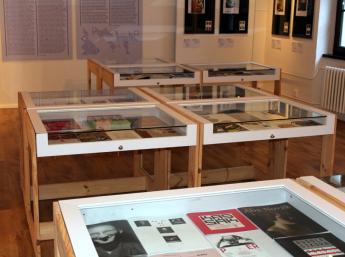 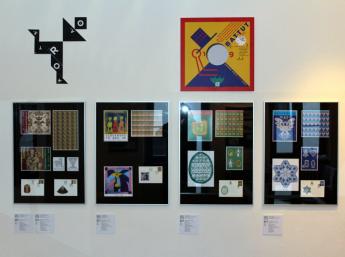