After being presented in seven Slovak towns the travelling exhibition EUROPEAN TALES moves to the Slovak Institute in Vienna where it will be open to Austrian public beginning from 27 March 2019.

Exhibition presents folk tales of the peoples living in EU member countries. It displays more than 100 of the most representative European fairy tale titles selected from collections of the BIBIANA Library and 28 fairy tale illustrations for which their authors won awards at events organized by BIBIANA (Biennial of Illustrations Bratislava, The Most Beautiful Books of Slovakia, the quarterly competition The Most Beautiful and the Best Children’s Books in Slovakia, and the IBBY Honour List). Children can test out their knowledge in an interactive map of the EU. The tales highlight similarities and the common fabric of various national traditions and cultures as well as the common fundament of European culture.

The exhibition prepared by BIBIANA, the international house of art for children on the occasion of Slovakia’s Presidency of the Council of the European Union will be open in Vienna until 10 May 2019. 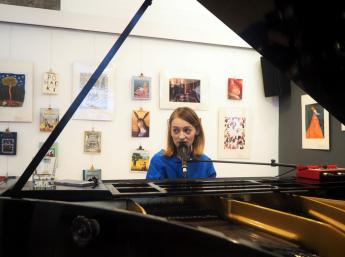 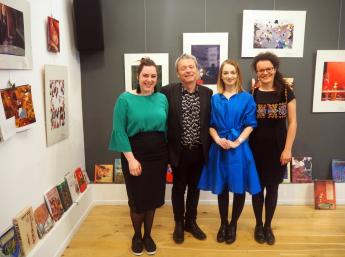 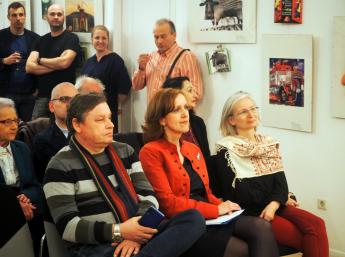 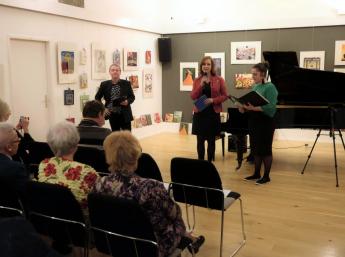 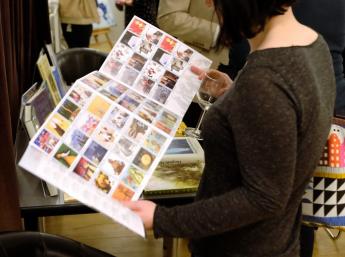 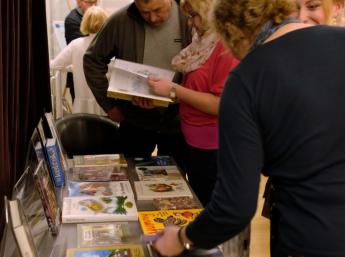 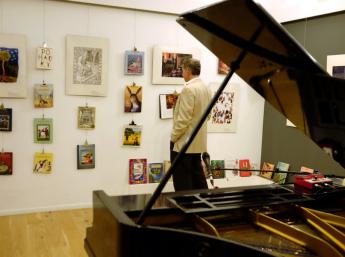 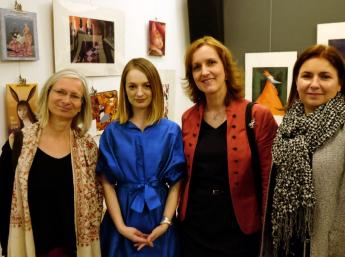 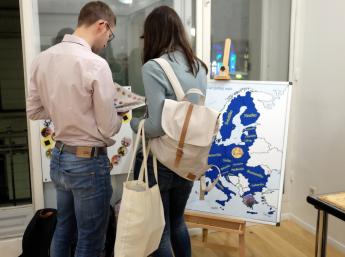 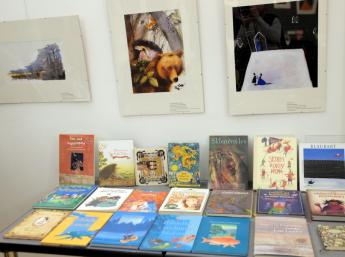 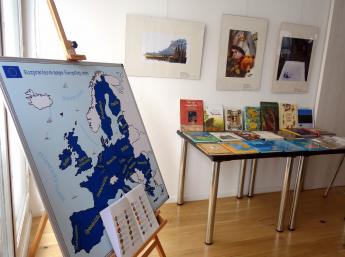 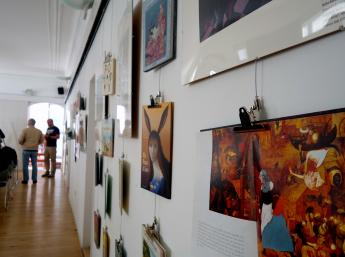 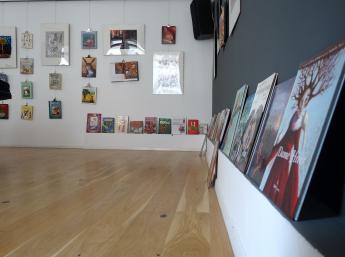