After successful presentation in BIBIANA the exhibition of the European Fairy Tales has moved to  premises of the Local Library of Petržalka where it will be open to public throughout the summer holiday months. A selection of more than one hundred titles of European folk tales from the BIBIANA Library collections is accompanied by exhibits of 28 fairy tale illustrations whose authors won awards at events organized by BIBIANA (the Biennial of Illustrations Bratislava, The Most Beautiful Books of Slovakia, the IBBY Honour List and others). The exhibition is a truly European one, through its theme and form, presenting visitors with books that were published in various European countries, many European languages and illustrated by artists from various countries. Children can test their knowledge in an interactive map of the EU. The exhibition point out how similar and inter-connected respective national traditions and cultures are and how they share common European cultural foundations. It takes place on the occasion of Slovakia’s Presidency of the Council of the European Union. 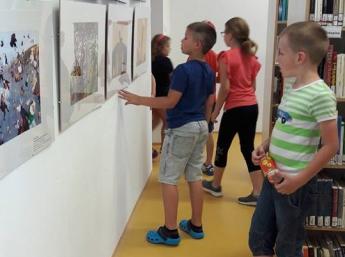 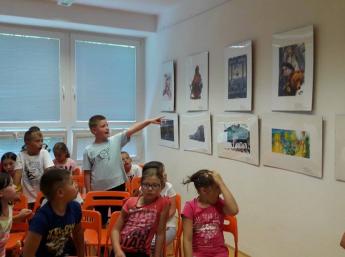 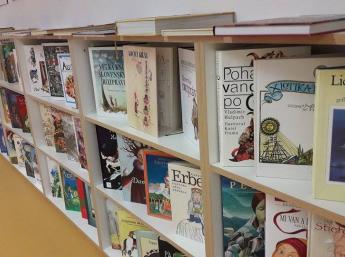 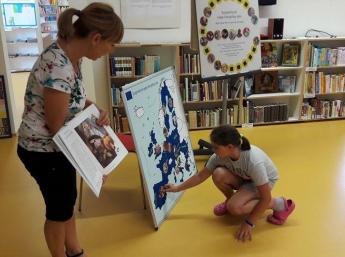 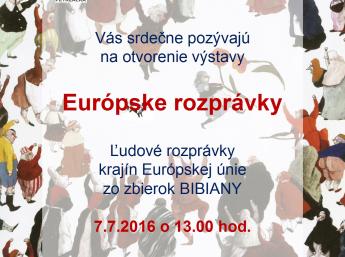