SILHOUETTES, From the illustrated book to the animated film - Nicolas Bianco-Levrin and Julie Rembauville

SILHOUETTES, From the illustrated book to the animated film - Nicolas Bianco-Levrin and Julie Rembauville

Gallery of the French Institute in Slovakia, Sedlárska 7, BRATISLAVA

At this exhibition, they present the paper puppets and the backgrounds of their short films Ben Hora, [R], Patakès and Gustave XIV, but also some original drawings of their book Les Mots.

They were born in Paris where Julie Rembauville studied literature and visual media at the Sorbonne University and Nicolas Bianco-Levrin studied applied arts the Duperré School. Since 2003, they have co-directed more than 25 animated shorts by experimenting a variety of techniques. In 2010, they won the SACD Award at the MIFA of Annecy International Animation Film Festival for the script of It’s a Dog’s Life co-produced by the National Film Board of Canada and the French studio Folimage.

They won this award again in 2015 for The One Who Tamed Clouds, which has been selected in more than 140 festivals all around the world. They have just finished A story by Jeannot, a 15 minutes animated film that questions the hopes of a former participant of the Commune de Paris in 1871 who became a fugitive. This film is co-produced by La Luna Productions in Paris and Xbo Films in Toulouse and will soon be broadcasted on the national channel France 3.

Since more than 15 years, Nicolas Bianco-Levrin and Julie Rembauville have been making short animated films and illustrated books. By both of them, they have explored various graphic techniques such as drawings, clay or cut outs. Among these techniques, there is one that they often practice: cut paper on light table.The black figure characters become alive on pencil drawn backgrounds. 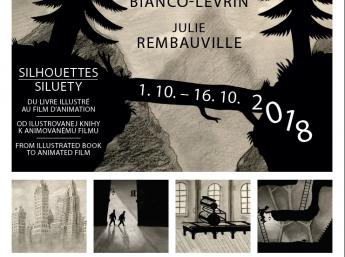 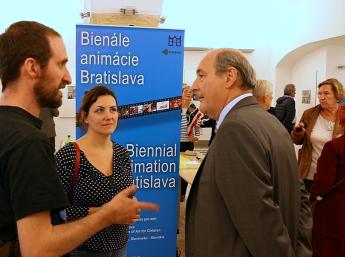 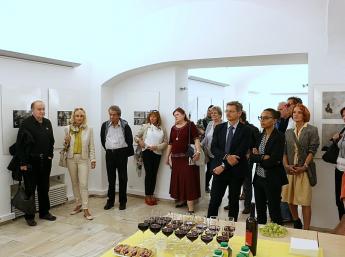 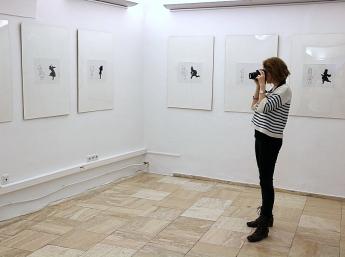 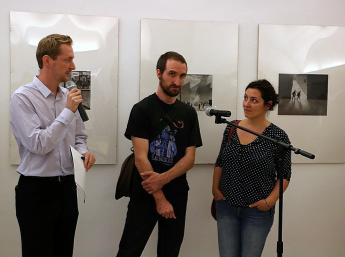 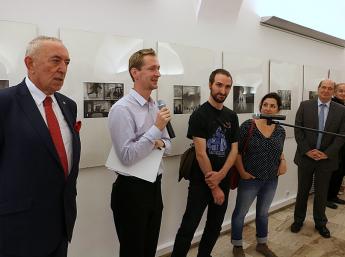 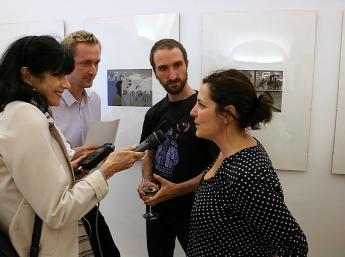 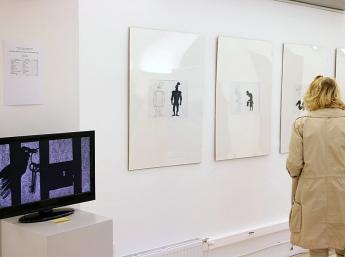 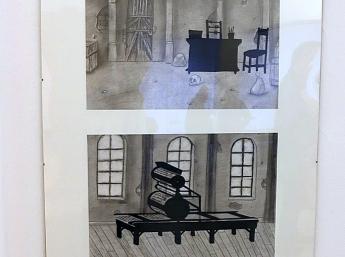 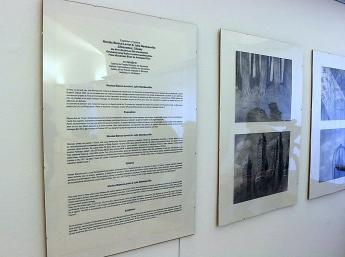 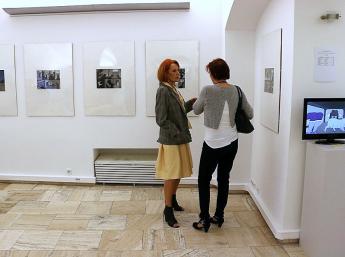 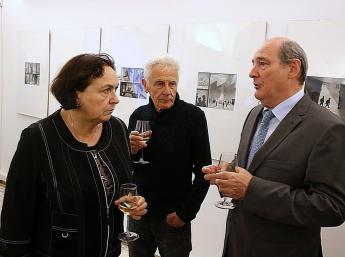 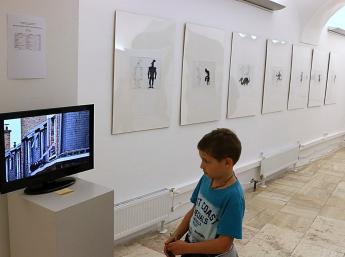