for her intensive cooperation with BIBIANA, International House of Art for Children, and for strengthening mutual contacts between Czech and Slovak children's literature and literature for young people

for excellent cooperation with the Biennial of Illustrations Bratislava (BIB), and partnership with The Slovak Section of IBBY, as well as for significant contribution to promotion of Slovak juvenile books abroad.

Ľudmila Podjavorinská Plaque is the prize awarded since 1972 to Slovak and foreign authors, translators, and other significant personalities, who have been recognised for distinguished service to the promotion of the Slovak children's literature abroad. The Plaques have been awarded to various Slovak and foreign publishing houses and translators, and to The International Library for Juvenile in Munich as well.

The award ceremony took place during IBBY Musical Salon at Zichy on September 7, 2018, at the Zichy Palace. 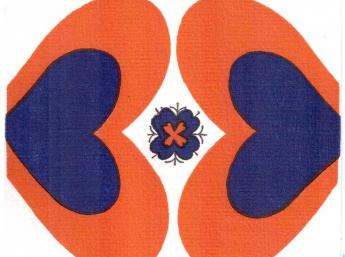 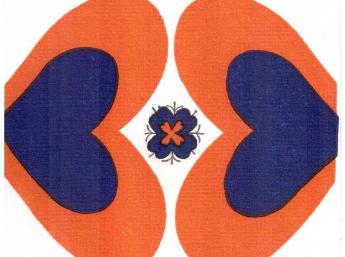 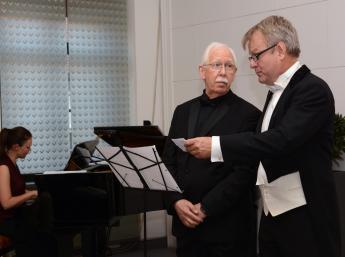 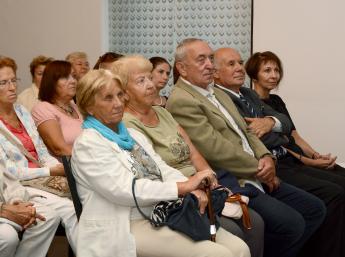 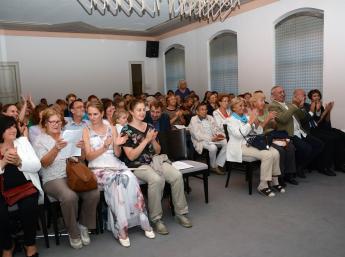 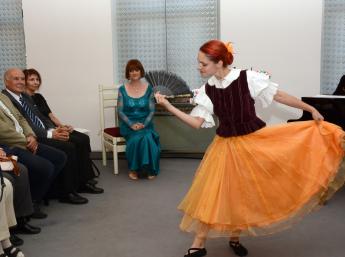 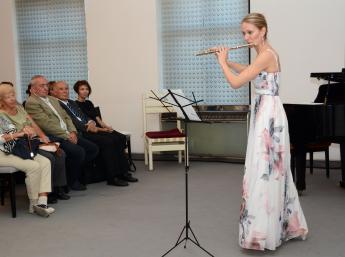 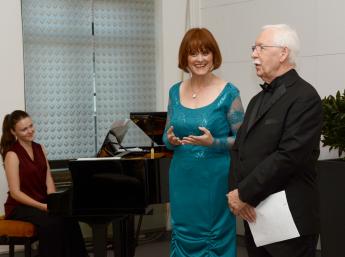 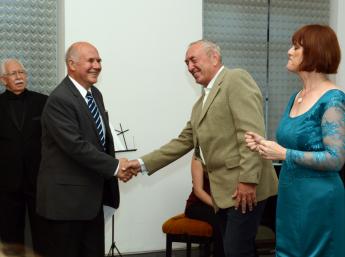 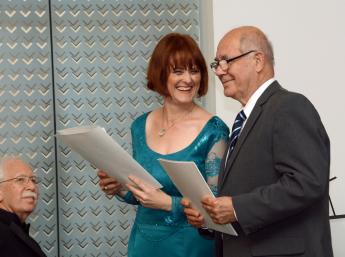 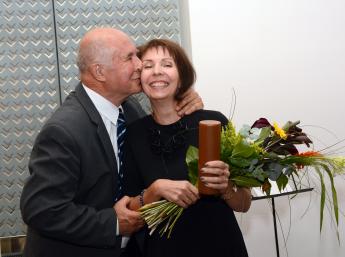 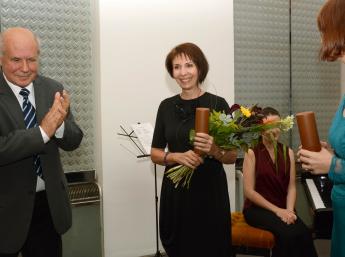 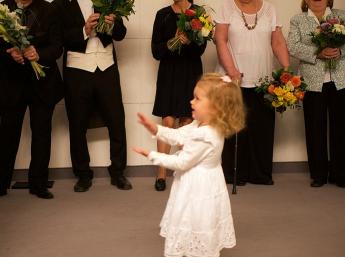 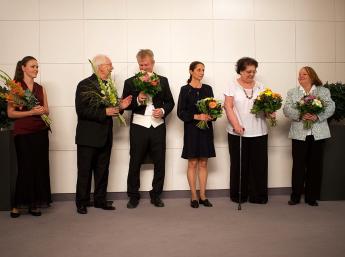 July and August 2022
April 2022
Bibiana is closed on Mondays