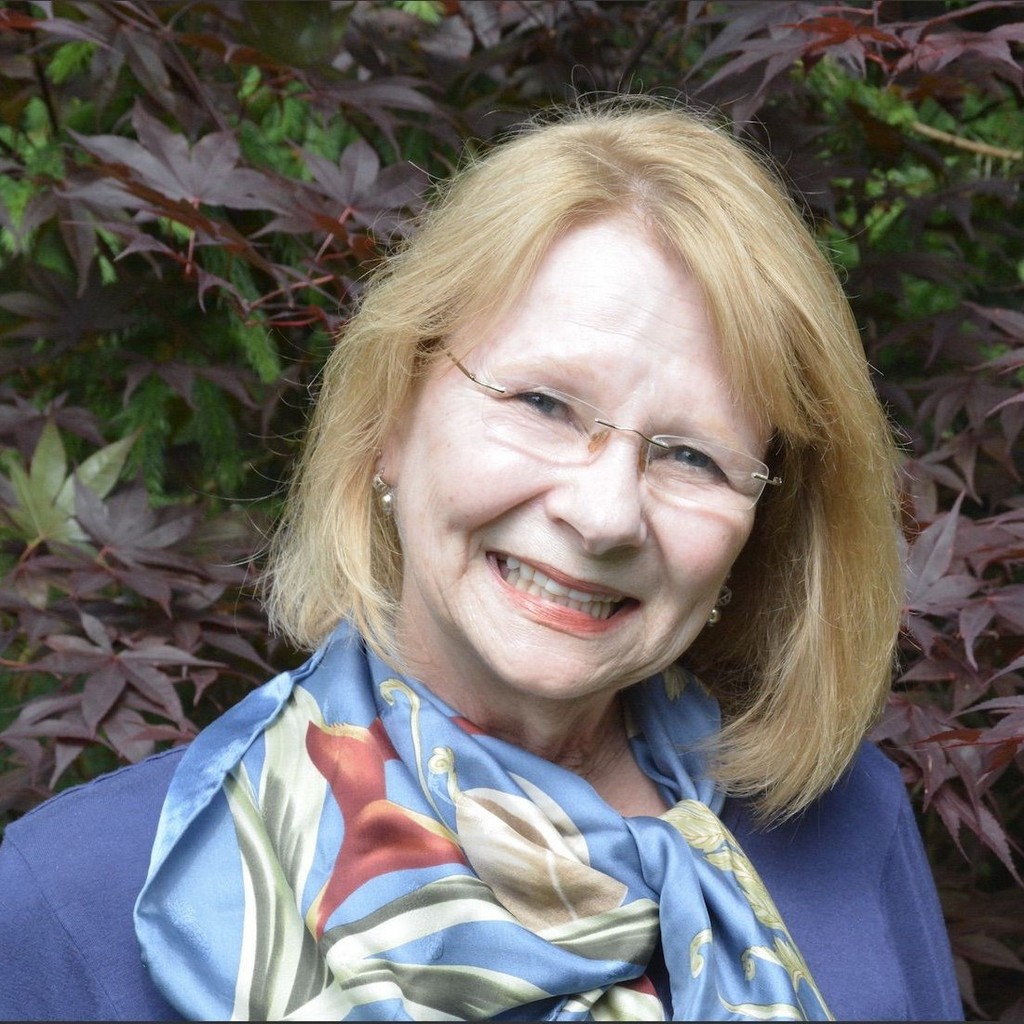 She teaches children´s literature at Miami University in Oxford in Ohio. She is a member of the International Board of Books for Young People in the United States, which is an American section of IBBY. For two years she has worked and been the forewoman of the Board of Outstanding International Books (OIB). In the years 2016 and 2017 she worked for the Board of Outstanding Books for Children that belongs to the Association for Library Service to Children, it is a division of the American Library Association. She judges children´s books, she has written several articles for publications dedicated to children´s literature. She has created presentations and posters focused on presentation of children´s books. 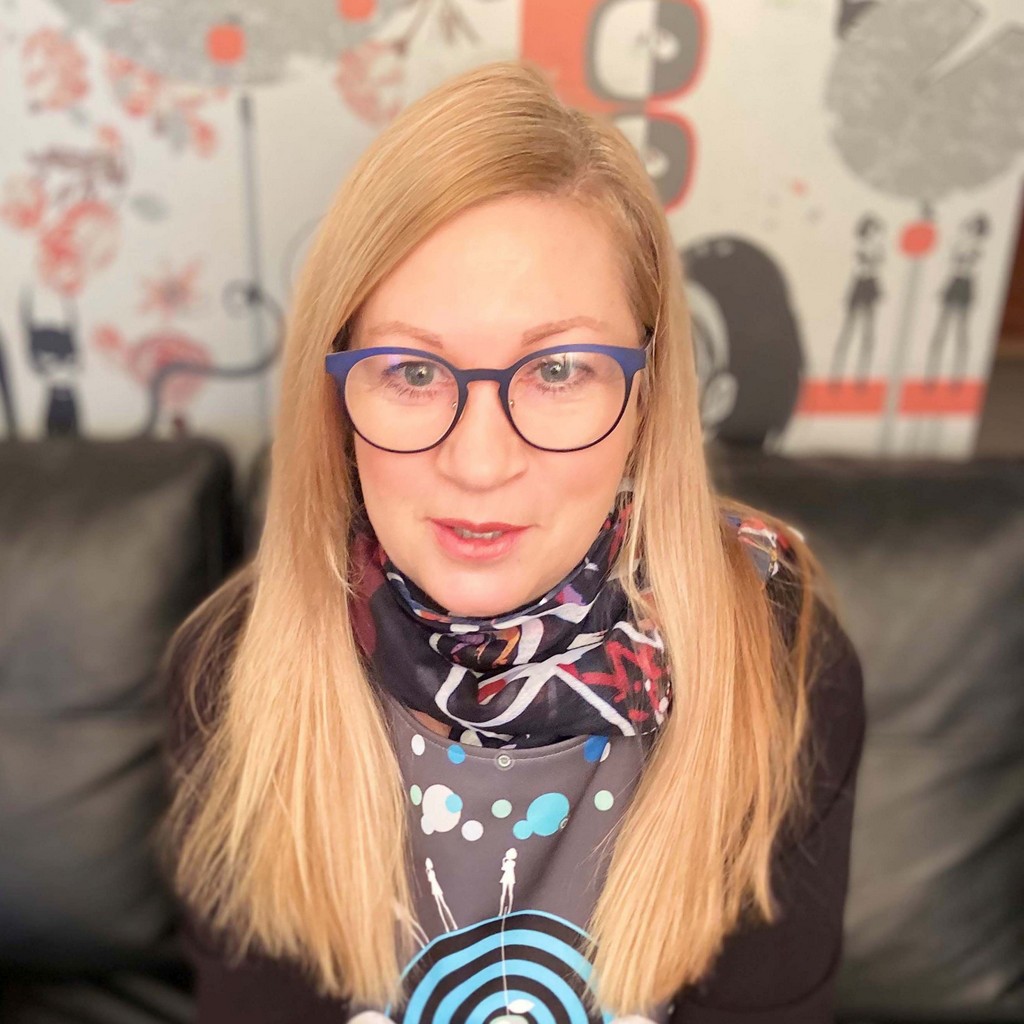 She studied at the Academy of Art in Moscow. She has illustrated more than 30 books that have been published in several countries. Her works have received different awards (for example, BIB, NAMI...). She has presented her works at many solo and group exhibitions. She is a member of the Moscow Association of Illustrators. 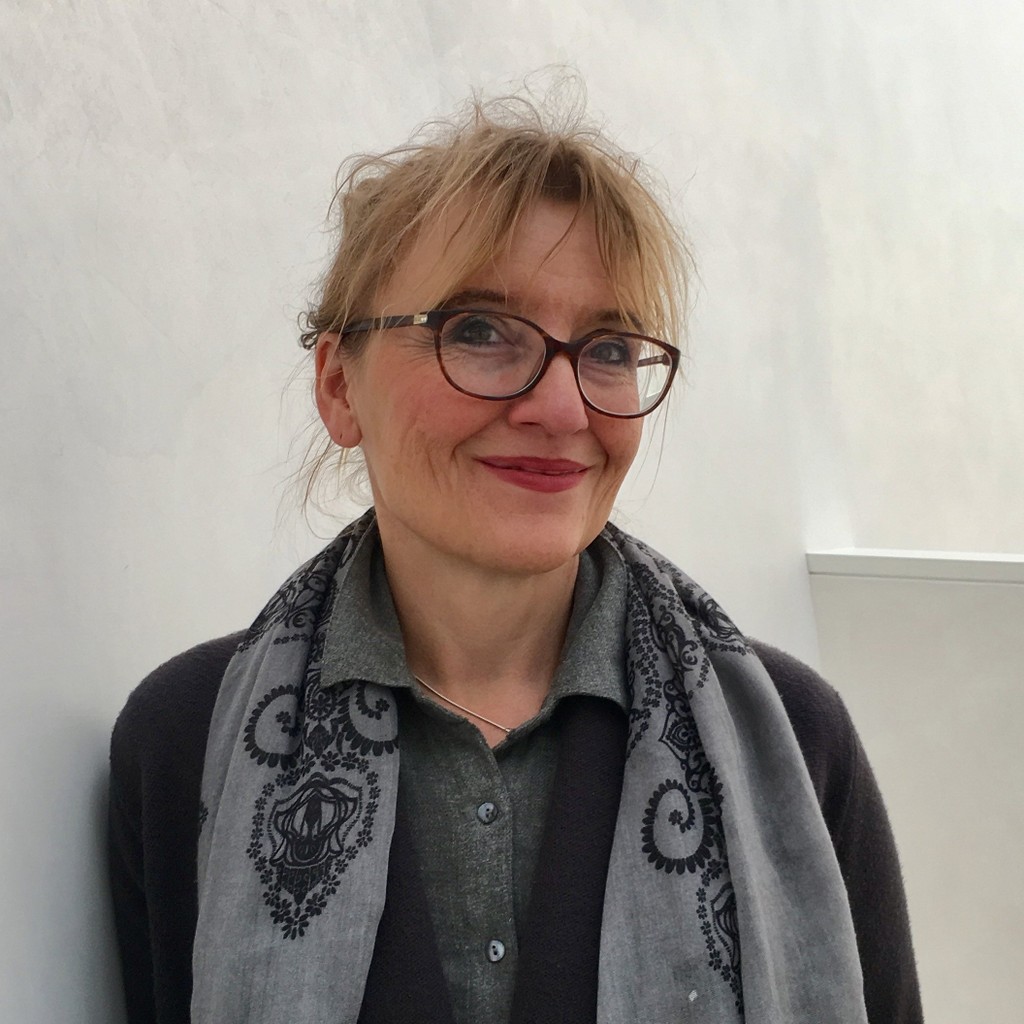 She studied illustration and applied graphics at the Academy of Arts, Architecture and Design in Prague between the years 1982–1988. Her works have been published in the Czech Republic as well as abroad. Her works have received many awards and have been nominated for different awards. Since 2016, she has been teaching at Ladislav Sutnar Faculty of Design and Art at the University of West Bohemia where she leads the Studio of Didactic Illustration. Renáta Fučíková´s works have a strong educational potential. She has also complemented words to her artistic expression, and this allowed her to create artist´s books. They are inspired mainly by the Czech and European history. 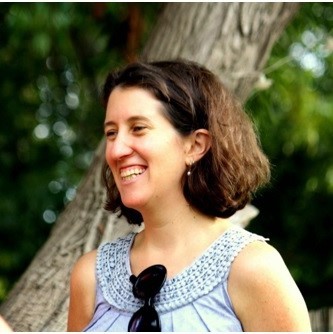 She studied Children´s Literature at Simmons University and Art History at the Hebrew University of Jerusalem. She works as a curator of illustrated books for children and leads the Illustration Library in Ruth Youth Wing that belongs to the Israel Museum in Jerusalem. She is a curator, researcher and lecturer. She is interested in history of illustration as well as in history of illustrated children´s books. She teaches at Bezalel Academy of Art as well as at Shenkar College of Art and Design. She is the forewoman of the Israel Museum jury that awards the Ben Yitzhak Prize. She has worked as a curator of several exhibitions of illustrations as well as of two main exhibitions in the Wing: All the Best (2015) and Cats & Dogs (2017). She has also been the curator of the Israel pavilion in Bologna (2014). 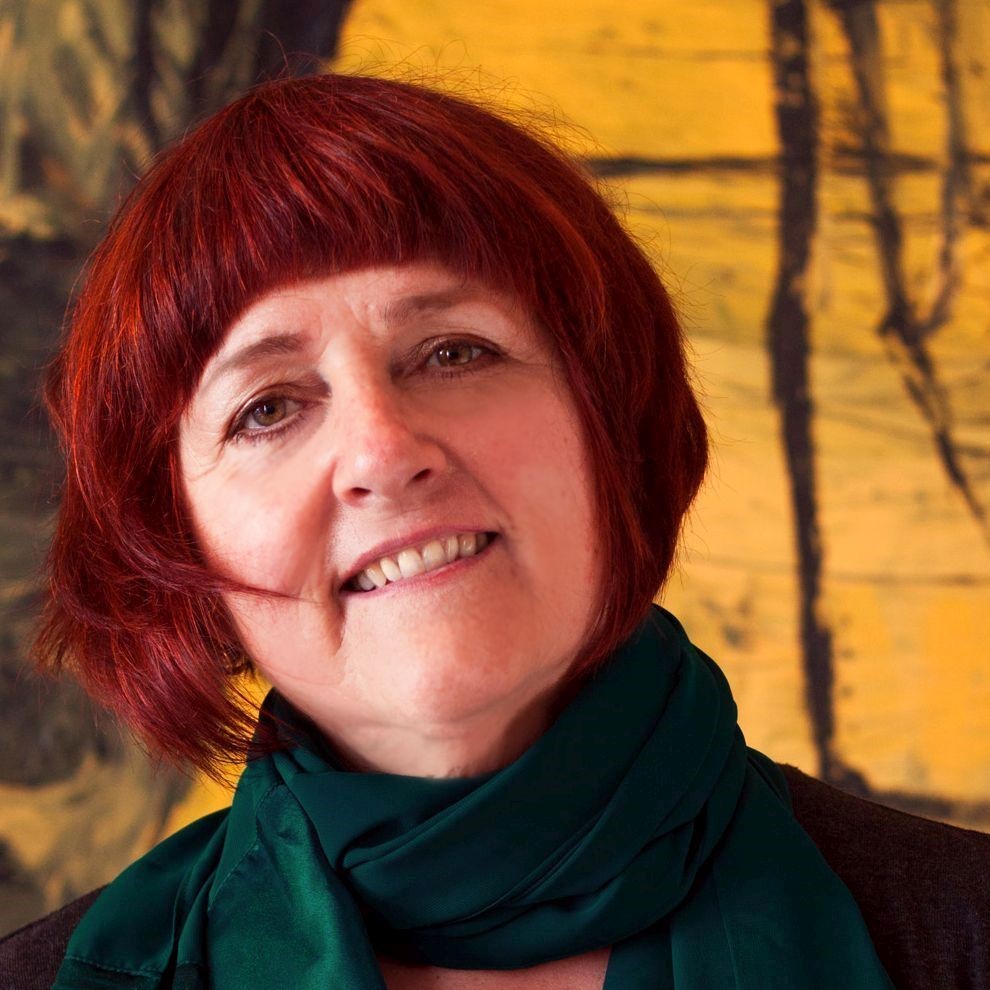 She studied at the Academy of Fine Arts in the class led by the professor Ferdinant Kulmer. She has organized several solo and group exhibitions in Croatia and abroad. She dedicates her time not only to her professional work, but also to the practical research in the field of art focused on human visual expression and creativity. She is the author of many multimedia projects for children and adults, and she helps museums and galleries organize and manage art projects for their visitors. She has been a member of different juries focused on art and illustration. She has written and illustrated different original picture books for children and written many articles about art. Her works have received several awards and prizes. She is a member of the Croatian Association of Artists and Croatian Association of Independent Artists. 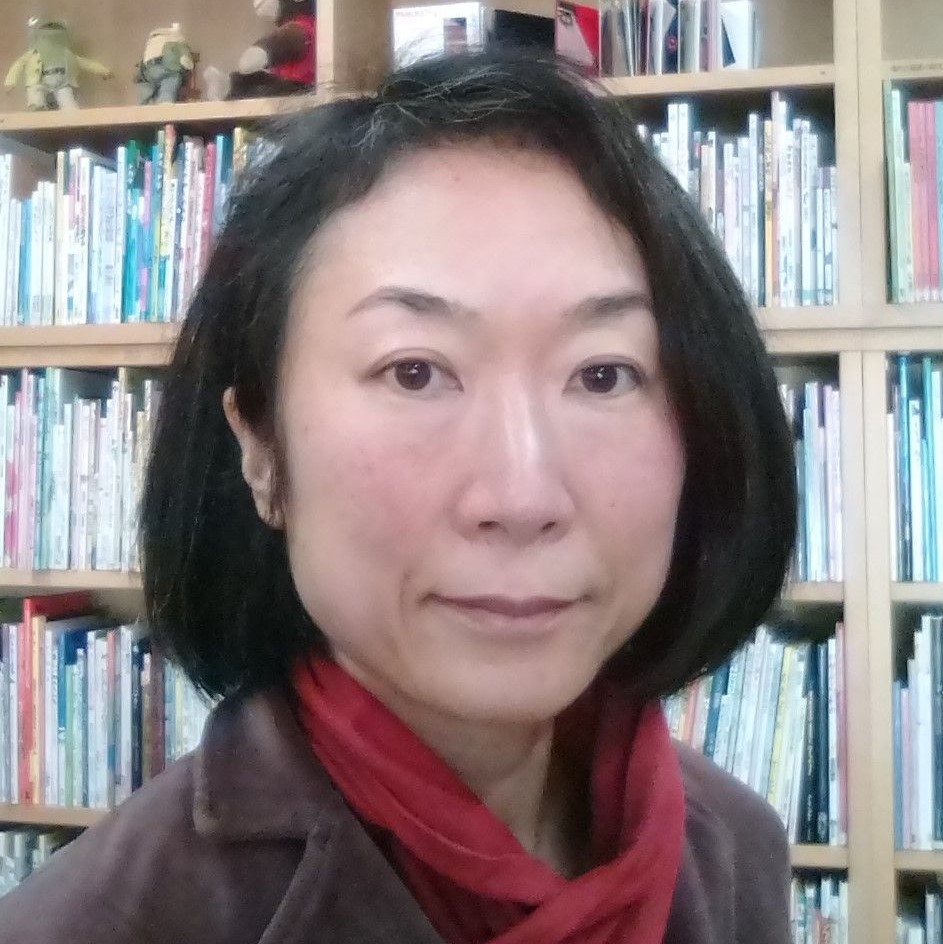 She studied at Sophia University (BA at the Department of Education) and Jagiellonian University (MA at the Department of Cultural Animation). Since 2003 she has been working in Chihiro Art Museum that is focused on picture book illustrations. She is in charge of exhibitions, library and international section. As a leader of the international section, she has been co-organizing exhibitions in different countries. She has been giving lectures at different international symposiums. She is a member of the Japanese Committee for Books for Young People, Association of Study of Picture Books. 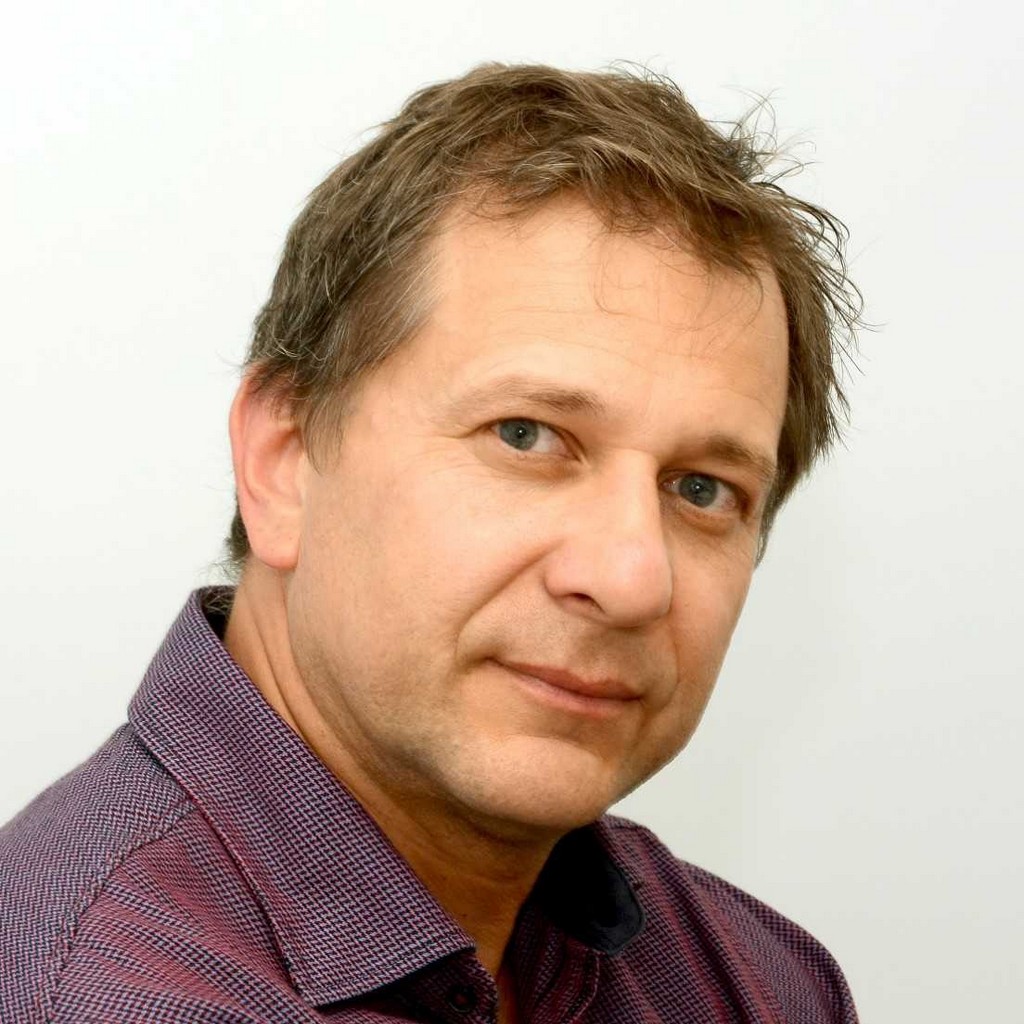 He studied under supervision of prof. Dušan Kállay at the Department of Free Graphics and Illustration at the Academy of Fine Arts in Bratislava. Currently, he leads this department, he dedicates himself to illustration and free style. He has illustrated more than 40 books in Slovakia and abroad. Many of them have been artists´ books. His works have received different awards in Slovakia and abroad. He has been a member of different international expert juries of illustration competitions. 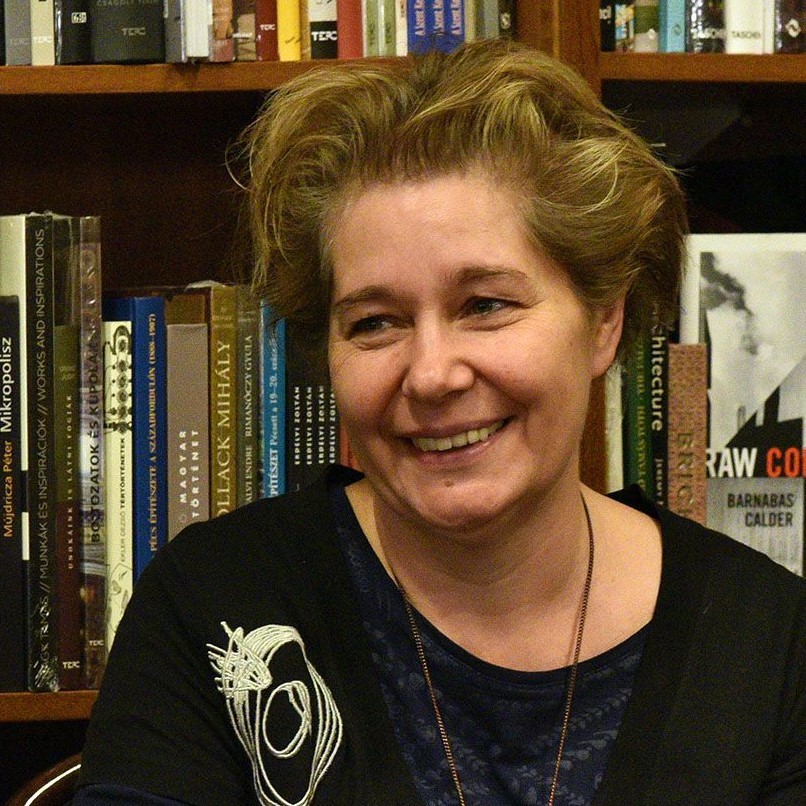 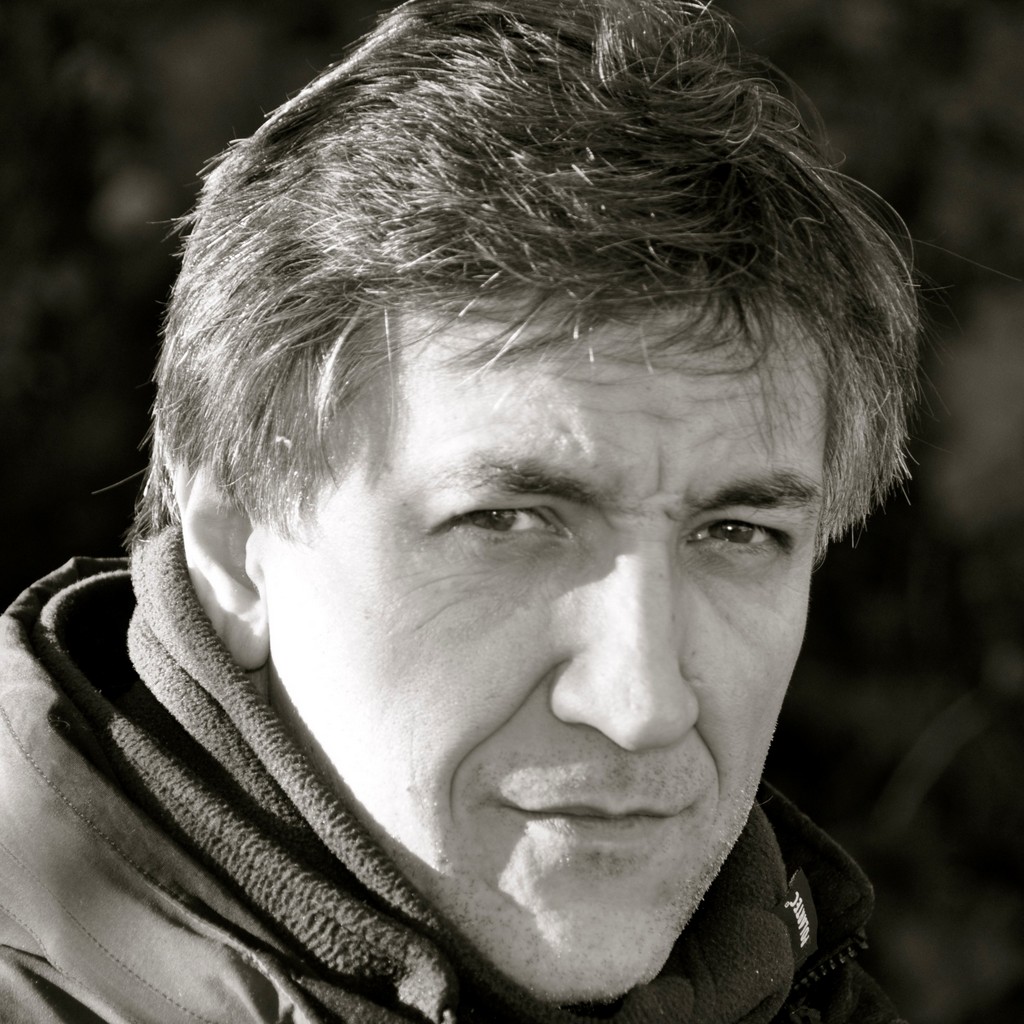 He studied illustration and graphic design at schools of art in Oviedo and Madrid. He has illustrated more than 80 books; he is the author of the text in some of them. His works have been published by different publishing houses in the world and his books have been translated into 17 languages. He has participated in many different projects, for example, scenography, posters, promotion, magazines etc. He also dedicates himself to lecturing.  He has led illustration workshops and given lectures at universities and schools of art in Spain, Italy, Colombia, Ecuador, Mexico, Iran, Cuba, Brazil, Venezuela, Israel, Singapore, Croatia,  Portugal,  Chile, Argentina, France, Malaysia, Russia, China etc. His works have been presented at solo and group exhibitions all over the world and received many awards, inter alia, the Golden Apple at BIB 2015. 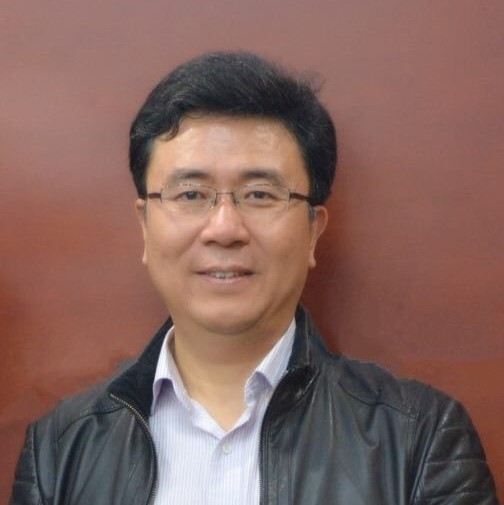 He earned a Bachelor’s Degree in Foreign Affairs Management from the Shanghai International Studies University and later worked in the Overseas Department of the China Youth Travel Service and as a Civil Servant at the Asia Bureau of the Chinese Ministry of Foreign Affairs. In 2003 he joined CBBY as Deputy Secretary General. He was elected to the IBBY Executive Committee from 2008 to 2012 and was the 2012 Chair of the IBBY- Asahi Reading Promotion Award. He was elected to the IBBY EC again in 2014 and served as IBBY Vice-President from 2016-18.  Until 2018 Mingzhou Zhang was the General Manager of the CCPPG (Chinese Children’s Press and Publications Group) International division. He is a board director of China Publishers Association and Executive Vice President of China Children’s Literature Research Society.

The international jury awards prizes to the best illustrators - Grand Prix, 5 Golden Apples, 5 Plaques and Honorable Mentions to the Publishers. This year, due to the epidemiological situation, the jury met online. 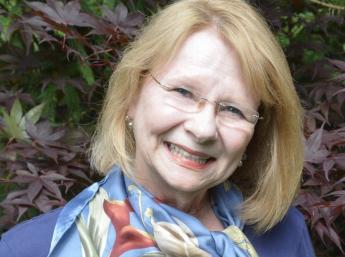 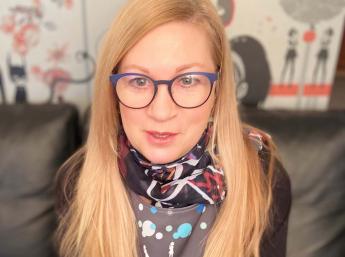 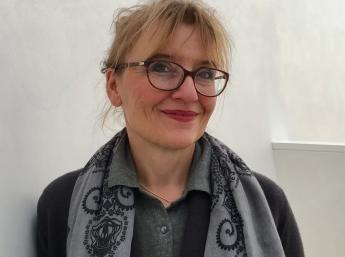 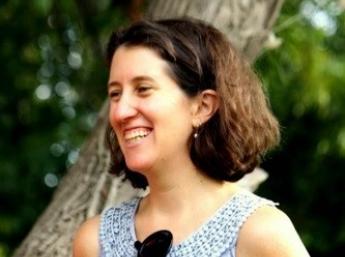 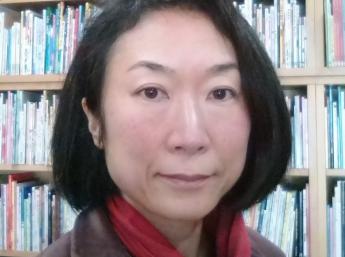 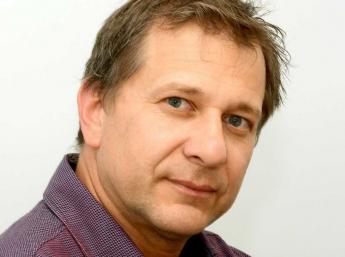 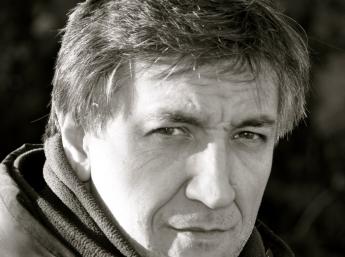 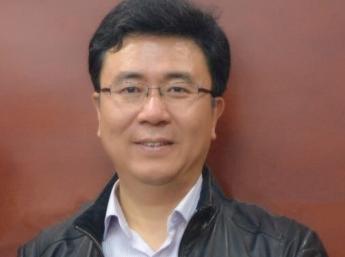 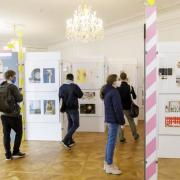 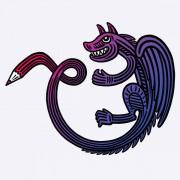 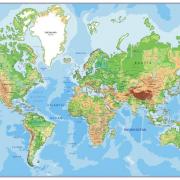 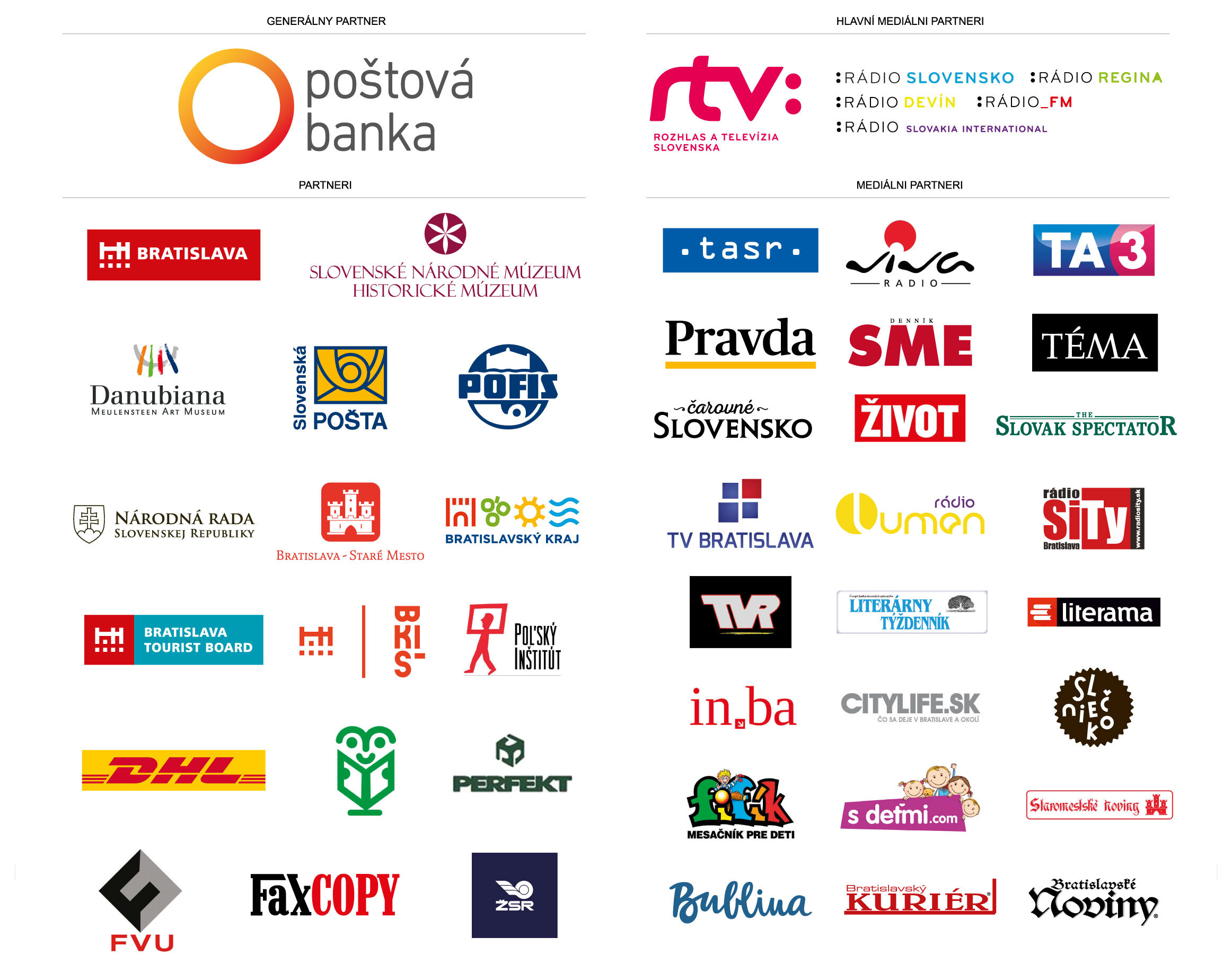