A long-standing employee of the UNICEF Slovakia and later, a member of its presidency. During her career she has focused on the rights of children – she has taken an important part in edifying campaigns to adopt the necessary legal regulations and their introduction to practice. She is a journalist and she is interested in monitoring the impact of the media on children. She has also organised several discussions about this topic.

Her lifelong interest in the world of children and its artistic depiction has led her to membership in the juries of a number of festivals of children amateur ensembles, to the jury evaluating radio drama for children and again to the international jury of the Biennial of Animation Bratislava.

She is a story editor and writer who mainly works on animation projects. She was the head of development at the famous Varga Animation Studio.

She has been teaching at MOME for ten years and working together with the MA students on their graduation films. As a writer, she has written two successful children´s  books. She was honoured with a Hungarian state award, the Balázs Béla Award in 2018 that goes to filmmakers A novelist, author of literature for children and youth, scriptwriter, translator and editor.

Most of all, Peter Glocko is the author of more than twenty books for children and young people, some of which have been translated into foreign languages. A significant proportion of his work is dedicated to the youngest readers – this included pop-up picture books, adaptations of folk tales (Šťastenko and the Black Lord/Šťastenko a Čierny pán, The Waterman and His Golden Ducks/Vodníkove zlaté kačky), modern fairy tales (About the Chimney Sweeper’s Pilgrimage/Ako kominárik svetom putoval). He wrote also books for teenagers, such as I’m not Afraid of Vacations/Ja sa prázdnin nebojím in which he used contemporary teenage slang and included edifying elements from various disciplines.  Hans Christian Andersen’s visit to Bratislava inspired Glocko to write a book called The Pressburg Magic of Mister Christian/Prešporské čary pána Christiana. He has won wide acclaim by adventurous historical novels A Rose for Jules Verne/Ruža pre Jula Verna and Thomas and the Plundering Knights/Tomáš a lúpežní rytieri, where he also stirred in elements of science-fiction. He has written scripts for film and television dedicated to the young, including fifteen TV series.  Slovakia’s Literary Fund has nominated him to join BAB’s jury and to present a special award. Syoko Kinoshita is an animation director and producer. Together with her partner Renzo Kinoshita, she makes independent documentary animation shorts. Their films have received many prizes at various international festivals. Since 1960s, she has been working energetically on the development of animation art, including education, research and promotion. In 1985, together with Renzo, she founded the first international animation festival Hiroshima in Asia, endorsed by ASIFA (Association Internationale du Film d’Animation) and she has been the festival director since then.

She has just finished the 17th year of HIROSHIMA 2018 that took place in August with much success and the next 18th HIROSHIMA 2020 will be held in August 2020. Tatiana Poliektova was born in St-Petersburg, Russia. She started drawing when she was a child and graduated from the University of Cinema and Television where she studied animation and computer graphics. Together with her twin sister Olga, they started working together as a film director duo and animators.

Together they have made several short animation films (Tomato story, Inspiration, Noise, Quagga, Warm Liguria, Cinema Dehors) which have taken part in more than 200 festivals worldwide and earned over 50 awards.

​They have organized several animation workshops in Russia, Germany, Italy, China and UAE.

In 2015, their new film My Grandfather Was a Cherry Tree, made with the support of Ministry of Culture of Russian Federation, won the prize at the biggest children´s film festival in Italy – Giffoni Film Festival and at the International Children´s Film Festival in New York. This film has won more than 50 awards at more than 170 festivals. It was nominated for Oscar and selected to the longlist of the best short animation film.

Nowadays, they are making their new film The swimmer that is a co-production with France and Germany. 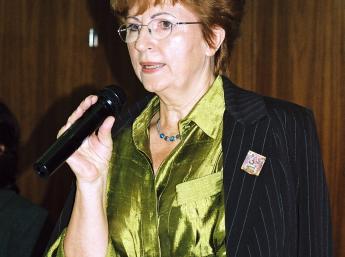 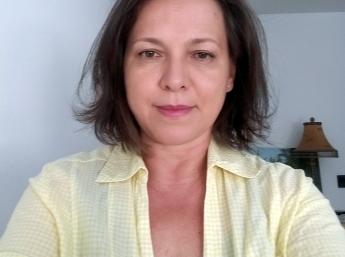 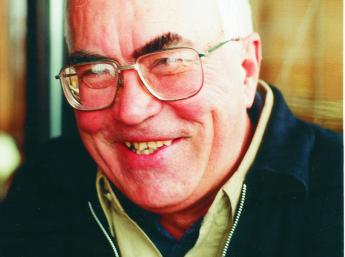 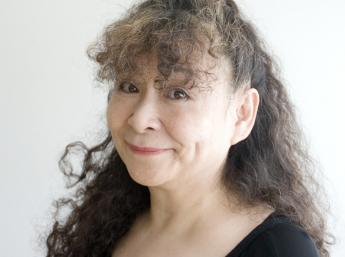 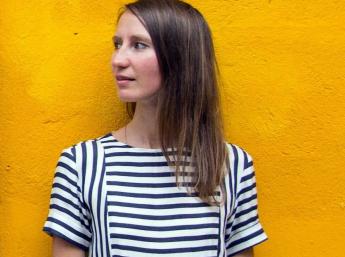