Introducing the best participants and winners of the 4th annual countrywide BAB-contest, inspiring the kids to discover the simple and basic animation principle – i.e. the creation of motion.

The flipbook contest at the Biennial of Animation Bratislava already has its short history – this year, flipbooks will be made for the fourth time.

Before the beginning of the XI. year of the International Festival of Animated Films for Children – The Biennial of Animation Bratislava in 2012, the flipbook contest was announced for the first time – making of small books, in which when the pages are turned rapidly, the pictures start moving and a simple animation is created.

From the beginning of the contest, it was not an easy job for the jury that had to decide which flipbooks are the most creative and which ones reveal the most interesting stories. The winners of the first year were later the guests of the Biennial of Animation Bratislava - BAB 2012 and they were awarded by beautiful books from the publishing house BUVIK.

The topic of the third yeard of the Slovak flipbook contest announced before the beginning of the XIII. International Festival of Animated Films – BAB 2016 was the Fairy Tale around Us. Ten children whose flipbooks were chosen by the jury as the best were awarded by books from the publishing house BUVIK and the winner coming from the east of Slovakia was invited to BAB festival in Bratislava where she came to take her prize in person at the closing ceremony of the festival.

XIV. year of the Biennial of Animation Bratislava - BAB 2018 will continue in this tradition of announcing the flipbook contest. The topic of this year is The World Next to Me and its aim is to make children from the whole Slovakia actively join the festival events and to give them the opportunity to develop their creativity with fun and to discover the secret of animation. Discovering a simple move that is at the beginning of animation is not only inspiring, but it is a great lecture in the field of media. 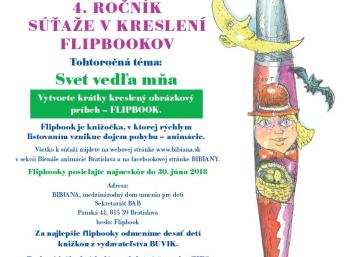 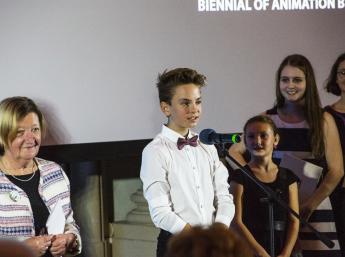 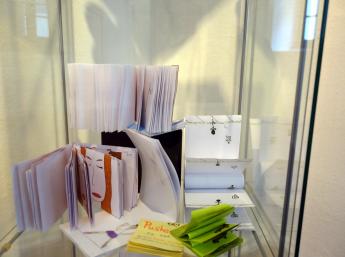 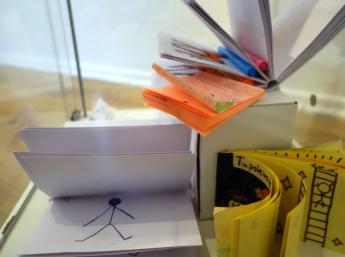 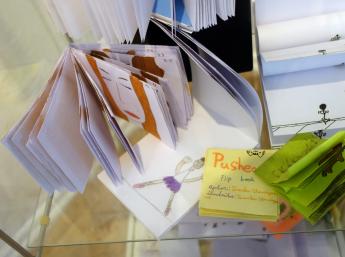 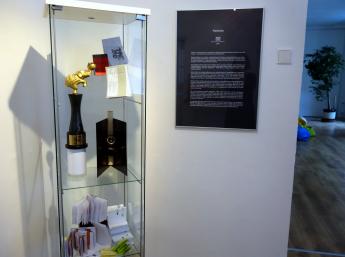