From Ear to Ear

From Ear to Ear

The creative programme for children and parents takes place on Saturday once a month. It is focused on developing auditory perception in reaction to the fact that visual stimulus, which is prevalent nowadays, limits children’s imagination. The programme is prepared in cooperation with Radio and Television of Slovakia (RTVS). The aim is to activate auditory imagination of children and their creativity through a playful method. Children listen to samples of contemporary radio production for their specific age categories. We do our best to incite their interest in listening to the art of words: from recitations to sound pictures. Our goal is to focus children's attention on different forms of production and pull them into the enchanting effects of audio: music, noise, and even silence. The programme is led by RTVS dramaturge Beata Panáková.

September 15, 2018 The dramatisation of a book by Daniel Pennac, The Eye of the Wolf, is based on the novel with the same title written by the French writer. Its adaption in the form of a radio play gives children the opportunity to hear how both natural environment and dramatic situations can be impressively depicted through the stories of two heroes from opposite ends of the world - Africa and Alaska. Foto

October 20, 2018 The dramatisation of a fairy tale by Jana Bodnárová Ako sa Ema prestala báť (How Ema ceased to be afraid). The poetic text of Jana Bodnárová, combined with the original stage music of Víťazoslav Kubička, gives children the opportunity to experience poetic images reinforced by sound representations, equivalent in stimulation to a book illustration. Foto

November 24, 2018 SOUNDS AND ADVENTURE - Listen and identify sounds in the audio story. Once upon a time, there was a boy. Not only did he like to look around and admire trees, flowers, clouds, flying birds, and swimming fish, but he also especially enjoyed listening and dreaming. There were sounds that he knew well, as they were easily perceptible. However, there were mysterious sounds that he had to discover. Some sounds were not typical sounds made by things, animals, or people. He found the cause of these beautiful sounds, while thinking, by visualising them them…” Have you realised what these sounds are? These sounds come from musical instruments. This is MUSIC! Sometimes music is inspired by real sounds. Another time we listen to SILENCE, and from time to time we hear OUR OWN MUSIC, which is always DIFFERENT. Throughout the audio story, children accompany words and sounds, which give them special shades and colours. On this adventurous journey they may discover hidden secrets, treasures, and valuable talents of their own. Every child is gifted in their own way, and so these talents may be freely developed. Foto

December 15, 2018 CHRISTMAS WISHES - A radio play with classical and modern fairy tales, filled in particular with children's ideas and wishes. This play is filled with both humorous and serious radio fairy tales. Foto

January 26, 2019 NEW YEAR WISHES. Wishes for birthdays or the New Year may be small, but also big; good, but also bad. Tangible, but sometimes not tangible. Even in RTVS radio drama archive we have found a few of them. Foto 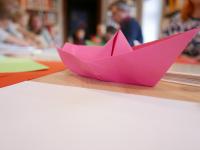 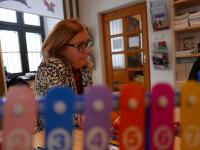 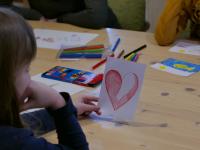 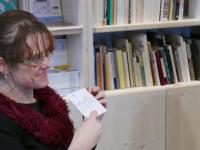 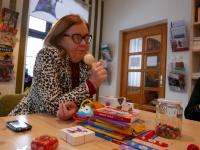 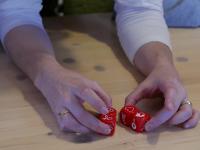 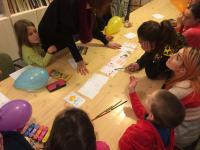 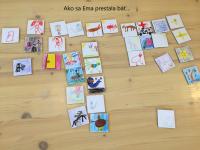