Two years later, in 1967, Year 1 of the Biennial of Illustrations Bratislava (BIB) was held. The founders included JUDr. Dušan Roll, artist Miroslav Cipár, artist Albín Brunovský and other enthusiasts of children’s book illustration. That first year welcomed 320 illustrators from 25 countries and the last BIB in 2013 welcomed 362 authors of illustrations from 49 countries. BIB has been the largest non-commercial event of its kind in the world. The organizers of the Bratislava biennial had several intentions right from the start. The idea was to offer opportunities for presentation of the best art from countries with traditions in book culture and illustration for children and to offer opportunities to illustrators from various countries to present their art to world experts and publishers. Another significant purpose from the start of the biennial was to attract the attention of children. In the course of 50 years of BIB history, and its 25 exhibitions, a total of 7,580 illustrators from 110 countries have presented 59,860 original illustrations and more than 9,500 books.

The international display of originals of children’s book illustrations, the BienNIAL OF ILLUSTRATIONS Bratislava is the most important event organized by BIBIANA, the International House of Art for Children. The event is held under the auspices of UNESCO and the International Board on Books for Young People (IBBY) and it is supported by the Ministry of Culture of the Slovak Republic with BIBIANA as the organizer in chief. BIB is held every odd year in fall, September and October, in Bratislava, the capital city of Slovakia. BIB is the most important world event for the art of children’s illustration. Every two years “the best of illustration” meets in Bratislava. 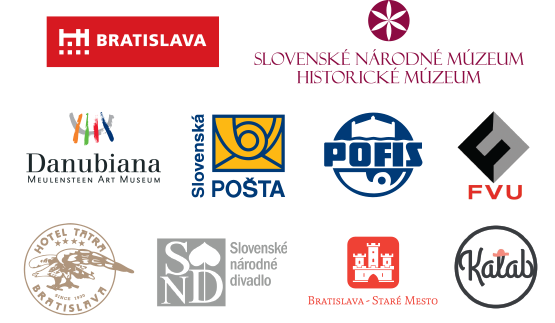 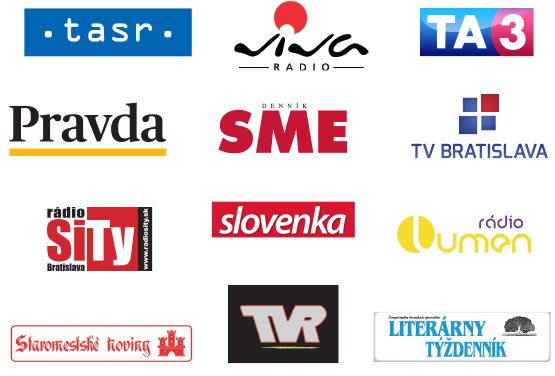 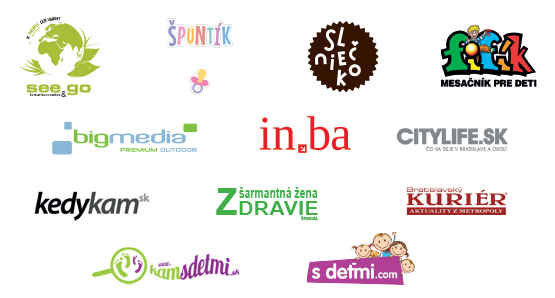